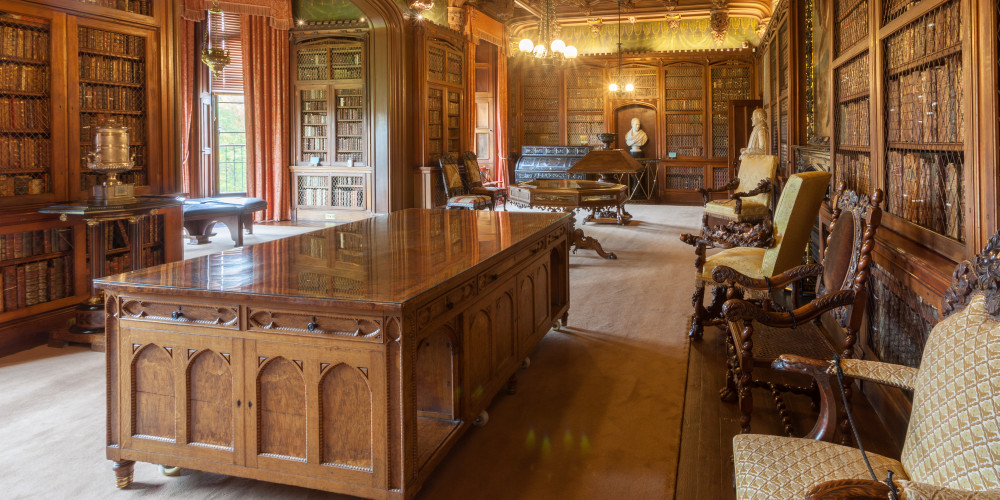 Sir Walter Scott and the History of Children’s Literature

Sir Walter’s Scott’s library at Abbotsford was famously home to a literary treasure-trove, a cabinet of curiosities, but what is less well known is the extent to which it contains a fascinating history in miniature of children’s literature. This illustrated talk will delve into the archives to uncover some hidden gems and rarities from the histories of Scottish, British, and European children’s literature. Scott’s lovingly assembled library contains a wealth of chapbooks, pamphlets, fiction, and poetry which speaks to the transformations in children’s literature across two centuries, and brings new perspectives to Scott’s roles as antiquarian, collector, and imaginative writer.

Sarah Dunnigan is Senior Lecturer in English Literature at the University of Edinburgh where she teaches and writes about Scotland’s medieval and renaissance literature, early women writers, ballads, and fairy tales. She has edited Violet Jacob’s fairy tale collection, The Golden Heart (1904); co-edited (with Shu-Fang Lai), The Land of Story Books. Scottish Children’s Literature in the Nineteenth Century (2019), and is completing a book about fairies in Scottish literature. She is co-founder of SELCIE, Scotland’s Early Literature for Children Initiative, based at the University of Edinburgh, which works in collaboration with Edinburgh’s Museum of Childhood.

Gerard Carruthers is Francis Hutcheson Professor of Scottish Literature at the University of Glasgow and is head of Scottish Literature. He is the author or editor of twenty one books and over one hundred and seventy academic essays and articles. He is also the General Editor of the Oxford University Press edition of the Works of Robert Burns, convenes the national ‘Burns Scotland’ partnership, and is Advisor to the National Trust for Scotland on Burns. He is a Board Member of the Ellisland Museum Trust and of the Scottish Catholic Heritage Collections Trust. He is a member of the Joint Advisory committee for (Walter Scott’s) Abbotsford Library and is a Fellow of the Royal Society of Edinburgh.

Free, but booking is essential.